“Science and bhakti will never ever impede each other, on the contrary, the advancement in science will only add to the treasure of bhakti, while the power of bhakti will weaken the destructive potential of science and furthermore strengthen constructive discoveries. Science will help to eradicate absurd beliefs and notions from the field of bhakti and the impetus of bhakti, in turn, will end the misuse of science.

Modern killer weapons take just a fraction of a second to unleash mass destruction and hence to shield against the deadly munitions we need to learn the art of concerted cooperation, mutual love and shared symbiosis, and such a non-violent collective power will be produced only from bhakti performed individually and at the community level.” 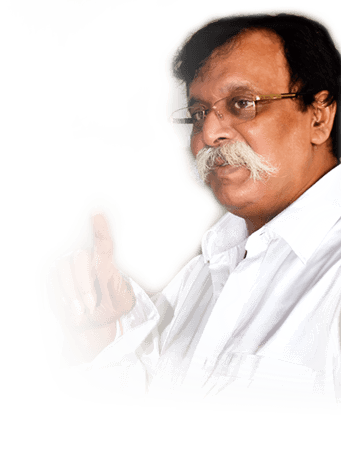 In the Shreemad Purushartha Grantharaj (Volume One) Satyapravesh, Sadguru Shree Aniruddha Bapu details further upon the concept of the ‘universe that is pervaded by energy’, the idea about which both science and spirituality – the two branches of knowledge, have put forward their understanding – 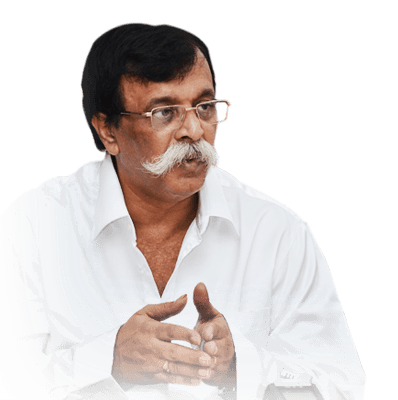 “Scientists have proved and established that if we go on dividing the protons and electrons we finally arrive at what are known as Monads (masses of energy). These monads can neither be created nor destroyed. It is for this reason that they are very close to the soul.

The entire universe is ultimately made of these imperishable power centers and thus be it wood, iron or stone, or even human beings, it is this original energy that is functional in all of these. The Supreme Principle is the One in control, the source of this energy.”

Likewise, in his Tulsipatra 1610 (14th March 2019) of the ‘Tulsipatra’ series appearing in the ‘Dainik Pratyaksha’,

Sadguru Bapu has written about the

‘the energy of the universe which is in the form of the impulses’,

a fact that is accepted by the disciplines of science as well as spirituality.

All his immediate family members also are highly educated in various branches of science. 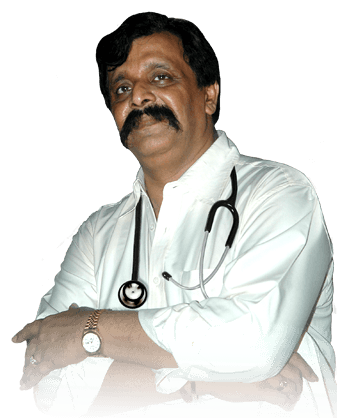 In one of his discourse at Shree Harigurugram, on 27th March 2014, Sadguru Bapu spoke at length about the world-known scientist Dr. Nikola Tesla and his research, findings and discoveries. Further, on directions of Dr. Aniruddha D. Joshi, a series of articles was published in the ‘Dainik Pratyaksha’ which detailed Dr. Tesla and his scientific work.

Dr. Aniruddha D. Joshi himself has conducted various seminars on numerous topics from the fields of science and technology viz., Nanotechnology, Cloud Computing, Swarm Intelligence, etc., so as to introduce these subjects to his Shraddhavan friends.

Also, with his extensive experience of over 25 years in the field of medicine, Dr. Aniruddha D. Joshi delivered a seminar-lecture on ‘Self Health’ for the betterment of the society. The event took place at the Andheri Sports Complex on 13th December 2014 and was attended by thousands.

its zenith will be the experience of the Parmeshwar”. This e-journal would not have seen the light of the day, were it not for the inspiration and guidance provided by our Dr. Aniruddha Dhairyadhar Joshi, MD. Medicine – Rheumatologist (Aniruddha Bapu). On May 6, 2010, Dr. Joshi, in his lecture laid open his blueprint on how Ram Rajya can actually be achieved and The Exponent Group Of Journals is one of the many projects that is part of the grand scheme laid down therein.

Tweets by Healthonics
Scroll to top