The Relation of the Trivikram with a Shraddhavan

Consider a one or two-month-old toddler. He/She has a mother and a grandmother. The grandmother of the toddler is the mother-in-law of his/her mother. If the mother and the grandmother quarrel, then would the grandmother vent her anger on the toddler? No, of course, not! Even if the child is not related, a person will not behave in such a manner. Likewise, we all are the children of God Almighty. Thus, we must understand that He scolding us is not possible.

However, a small kid, due to his ignorance, puts anything in his mouth. What do we do to avoid this from happening? We remove the thing or change its place. Later, when the kid grows up, around eight to nine-months or a year-old, and we want to keep him/her away from something not good for them, then what do we say? We scare them off by telling not to touch the thing as it is very hot though actually, it may be cold.

We need to understand this relationship. With it, we can know the relation, the bond that the Trivikram shares with all of us, all those who revere Him. It is identical to the relationship between parents and their small kid. Here, by a kid, I mean the age between being a newborn to turning one-year-old. However, those who are non-believers, He, the Trivikram, considers them as per their real physical age viz., 40-year-old, 60-year-old, 90-year-old, 100-year-old, etc. We must understand this vast differential consideration. He does not ill-treat them but treats them according to their age.

What does that mean? Till a toddler turns one-year-old, parents bear the entire responsibility. However, parental responsibility decreases with an increase in the kid's age. Do you agree? Hence, we Shraddhavans must increasingly strengthen and sweeten our faith. Is that understood?

For grandparents, their children and grandchildren, both are kids. In worldly life, we will behave in accordance with our age and responsibilities. However, before Him, we are but His kids, his toddlers. 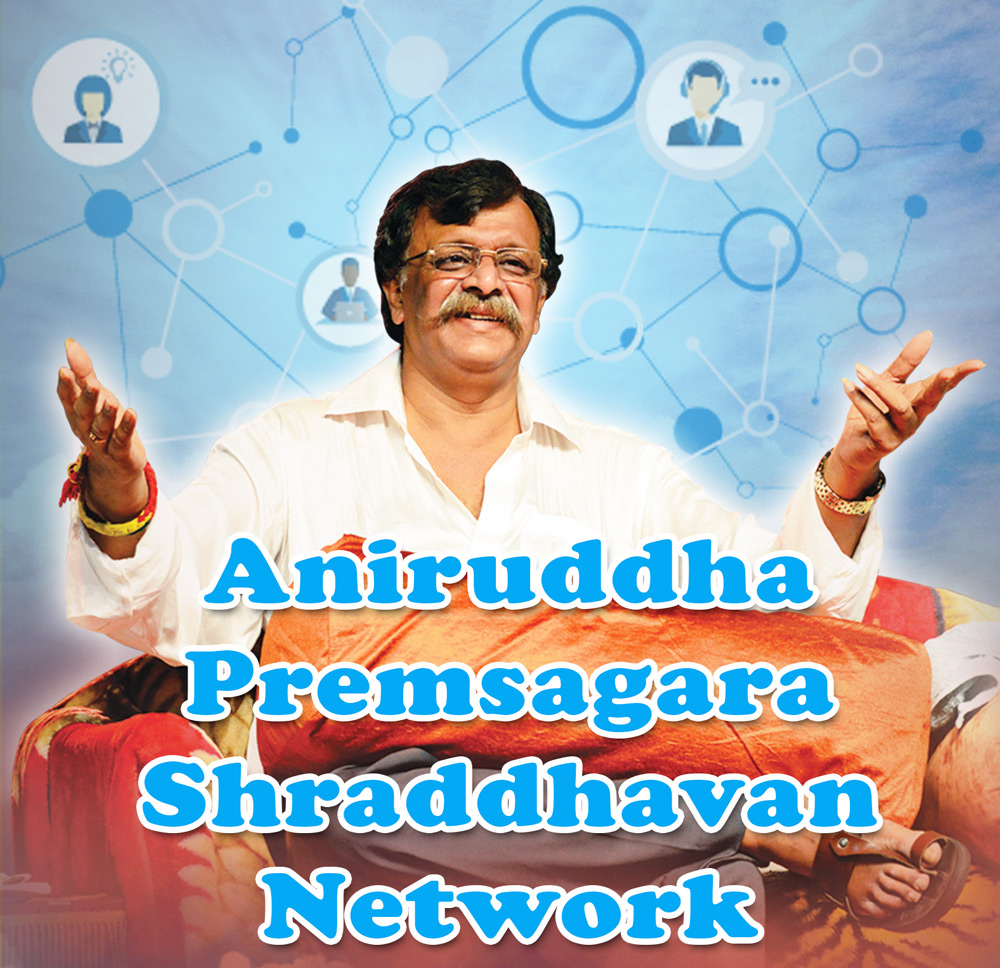